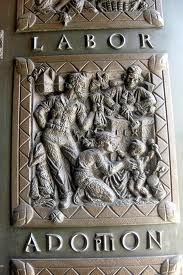 This case illustrates how complex child custody litigation can be in North Carolina. Here, the trial court appeared to be under a misapprehension of the law with respect to whether a nonparent may seek child custody and or visitation with a minor child. The North Carolina Court of Appeals went out of its way to quote the actual statements of the Judge from the bench at the time of the hearing. In essence, the trial court had a fundamental misunderstanding of the law in North Carolina with respect to nonparent child custody and acts contrary to the paramount parental status. This case is an excellent illustration of why it is important to retain legal counsel who is well versed in the complex nuances of North Carolina family law.

Thank you for visiting our blog. We hope that you found it to be informative and helpful. If you are in need of a Mecklenburg County adoption law firm, please contact us to schedule a consultation.