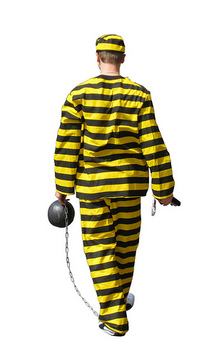 Recently, in the case of Shippen v. Shippen, the North Carolina Court of Appeals upheld a civil contempt finding against a husband who failed to pay child support and post-separation support to his ex-wife.

Shortly after the child support payments were ordered, John Lee Shippen joined the Twelve Tribes of Israel, a religious community that prohibits its members from earning outside income or owning personal assets. Instead, the sect’s members farm and provide services to one another in exchange for food and housing.

The court found that Mr. Shippen’s failure to make payments was “willful” for the purposes of the contempt order because he had the mental and physical ability to comply with the order. Mr. Shippen alleged that he acted in good faith based on his sincerely-held religious beliefs that prevented him from earning income. The court concluded that the fact that the defendant’s religious beliefs may be sincerely held is irrelevant to his obligation to pay alimony and child support.