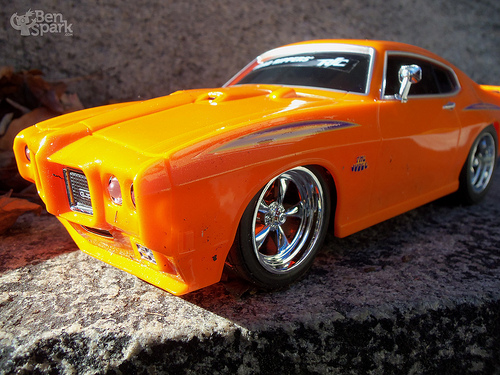 The North Carolina Court of Appeals ruled just as it did in Bodie vs. Bodie, which is to say that the appeal was interlocutory. There was no substantial right at issue, and therefore the ruling was not immediately appealable, because appeals that challenge only the financial repercussions of a separation or divorce do not affect a substantial right.

Thank you for visiting Charlotte Divorce Lawyer Blog. If you would like to talk with a Charlotte equitable distribution attorney, please contact us to set up an appointment.