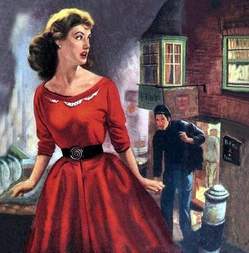 Over a dozen states are now using Global Positioning System (GPS) technology to keep tabs on those accused of domestic violence. North Carolina has yet to introduce GPS monitoring technology, and according to the University of North Carolina at Chapel Hill School of Government, it also does not appear that the North Carolina legislature will introduce a bill of this nature in the upcoming year. Kentucky is the most recent state to introduce a bill this week that will introduce GPS monitoring as a way to prevent the accused from coming into future contact with their alleged victims.

However, because the technology is fairly new and the success of this method of tracking is still unsubstantiated, judges in states that allow GPS monitoring have been reluctant to order it in cases of extreme violence.

Not surprisingly, experts on domestic violence believe that the program will certainly help save lives when violators ignored their court-imposed restraining orders.