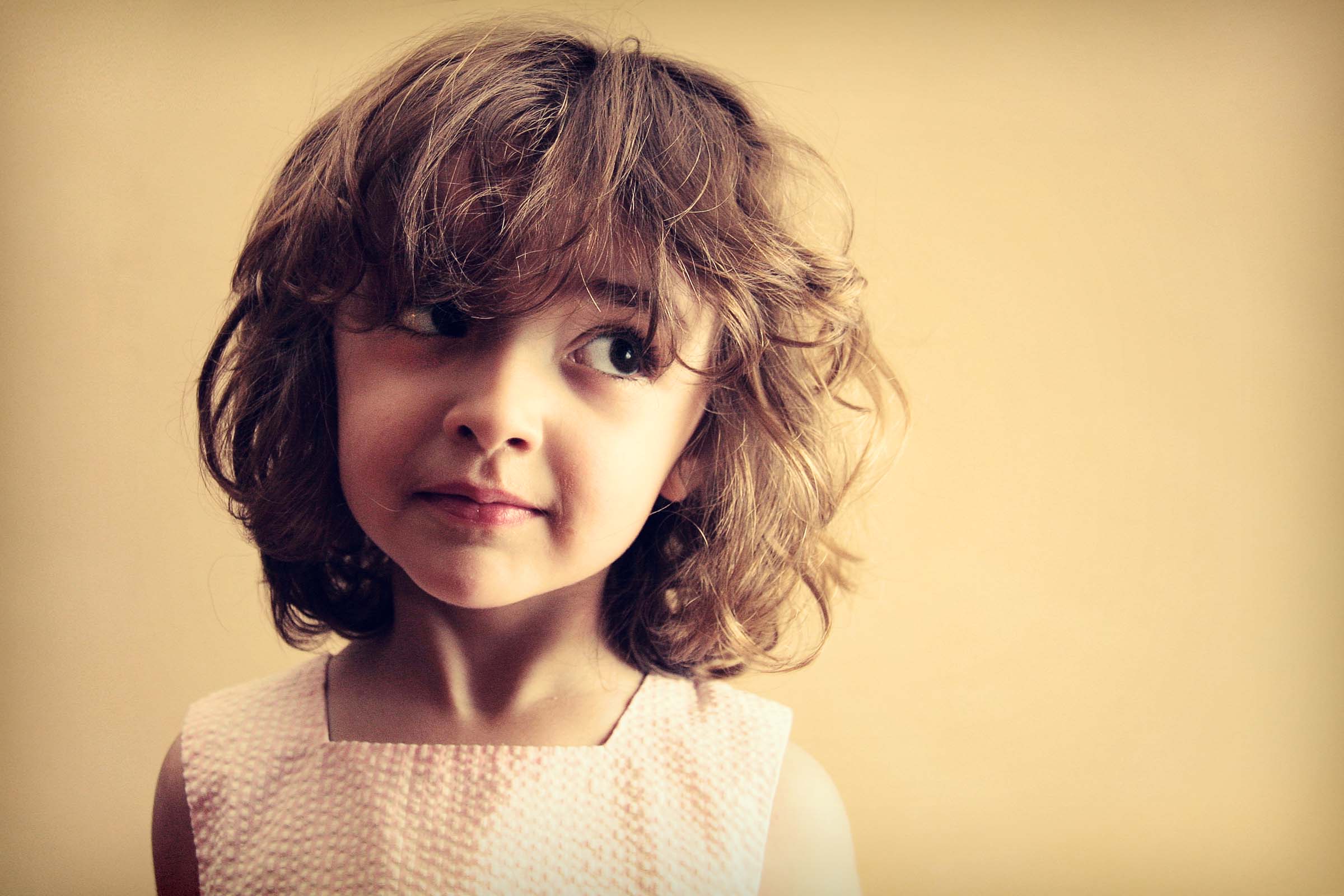 Although families are certainly feeling the impact of a recent downward turn in the economy, nationwide trends indicate that those parents who are paying child support are being hit the hardest. In most cases in North Carolina, child support is calculated using a formula. One of the most important variables in the calculation is the income of each of the parents. Because the amount of support a non-custodial parent is required to pay is usually based on his or her income, a nationwide 10% unemployment rate has made it a near impossibility for many supporting parents to meet their children’s needs.