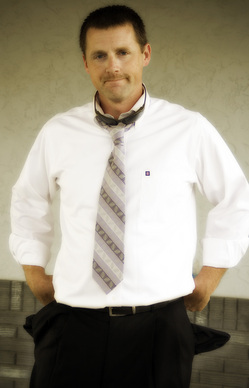 According to the Charlotte Observer and the Associated Press, bankruptcy filings in 2009 numbered 1.4 million and are up 32% nationwide.

These tough economic times cannot help but make divorce cases, which can be very difficult when times are good, all the more difficult to manage, settle and take to trial. When real estate prices were up and properties could be liquidated easily,
it was often just a matter of deciding how much of the equity each spouse would receive. Times have changed.

Money has always been one of the biggest reasons that people separate and divorce. If that was true when times were good, you can bet it will be the case during tough economic times.

Money often causes the split and money is often what is fought over during the separation and divorce. Only now, rather than fighting over retirement accounts, equity and cash reserves, spouses often find themselves fighting over responsibility for debt and fighting to avoid losing their homes or having to file bankruptcy.