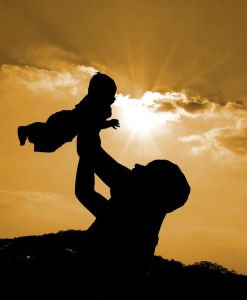 According to one recent article, a new bill before the Utah legislature, HB88, would add a statement to Utah’s divorce statute saying that courts, when making a child custody determination, may not discriminate against a parent based on age, race, color, national origin, religious preference or gender.

The bill’s sponsor, Representative Ryan Wilcox, R-Ogden, said he intends for the bill to ensure that judges consider both parents when deciding issues of custody, giving a complete look to both instead of the antiquated notion that the mother is a better choice in all circumstances.

One family who recently lost a young child after the drug addicted mother who won custody of her failed to prevent her death said that they were told, “unless the mother was in a hospital or a coffin there was nothing they could do.” Dan Deuel, of the American parental Action League, said that “In my mind, no discrimination is a no brainer.”

While the committee unanimously endorsed HB88, some lawmakers expressed their displeasure at having to remind judges to be fair in the first place. Representative Curtis Oda said that, “The court is supposed to be balanced. It seems to be going in the other direction.” Another lawmaker, Representative Jennifer Seelig, said she supported the legislation because it addresses the long-held notion that mothers are better parents than fathers. “I think it has potential not only for changing the system but for changing hearts and minds,” she said.

If you find yourself facing the prospect of divorce, you need to contact an experienced Charlotte family law attorney who can help guide you through the stressful process.