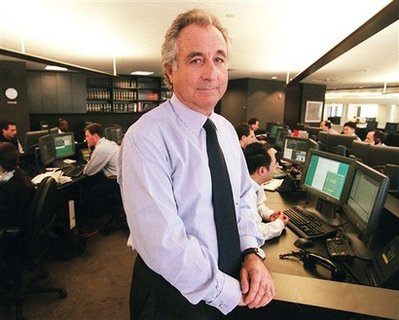 According to an article on Yahoo.com (Citing Madoff fraud, lawyer wants divorce deal do-over), a prominant real estate lawyer in New York has sued his ex-wife to reopen their divorce settlement. As crazy as this may seem, there is actually a well established legal concept called “mutal mistake” which may allow for the contract to be set aside. The concept of “mutual mistake” allows for a contract to be set aside when there is a mutual mistake as to some important fact or provision. This means that both sides have to have the same misunderstanding.

In this case, the lawyer is contending that both parties made a mistake with respect to the investments which were held in a Madoff account. As part of the settlement, the lawyer cashed out some of the Madoff account to make a payment to his ex-wife. The lawyer kept the account with Madoff and the Madoff fraud eventually came to light and the account went up in smoke. The lawyer sued his ex-wife to re-do the settlement to even out the losses.

The trial court dismissed the case but the court of appeals revived it and sent it back for trial. We shall see how it shakes out.

If you would like to speak with a Charlotte Divorce Lawyer, please give us a call.