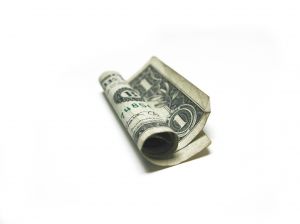 Parents sometimes wonder if the payments they make for child support are fair. They wonder what their friends are paying and what number average families across the country face when it comes time to write a check. Non-custodial parents may be curious to know if the support they pay is in line with other parents in the same position.

Well wonder no more; the U.S. Census Bureau recently released a new report titled “Survey of Income and Program Participation,” which examines child support statistics gathered from across the country. The data used to compile the report was pulled from the most recent national census in 2010. The report is quite comprehensive and sheds some light on who pays support, how many children receive it and the averages for monthly and yearly child support payments.

The numbers show that the average monthly child support payment in America is $430. Children below the age of 21 receive $5,150 on average each year for support. Unsurprising to many is the news that male non-custodial parents provided more child support by percentage than female parents, though the difference was stark. Eighty-five percent of all U.S. child support payers were men and only 15 percent were women. The report also found that child support payments made by men were higher than a woman’s average of $3,500 in yearly financial contributions.

Approximately one-tenth of all child support providers were paying for at least three children. A little more than one-third of those paying were providing for two children while six in ten were responsible for paying for only one child.

If you find yourself facing the prospect of divorce in Charlotte, contact experienced family law attorneys who practice in Concord, North Carolina like those at Arnold & Smith, PLLC who can help guide you through the sometimes-confusing process.