Though almost all couples exchange vows promising they will remain together ’til death do us part, many assume that divorce ends the eternal commitment. Sadly, in a number of states where permanent alimony laws remain on the books that is simply not the case. 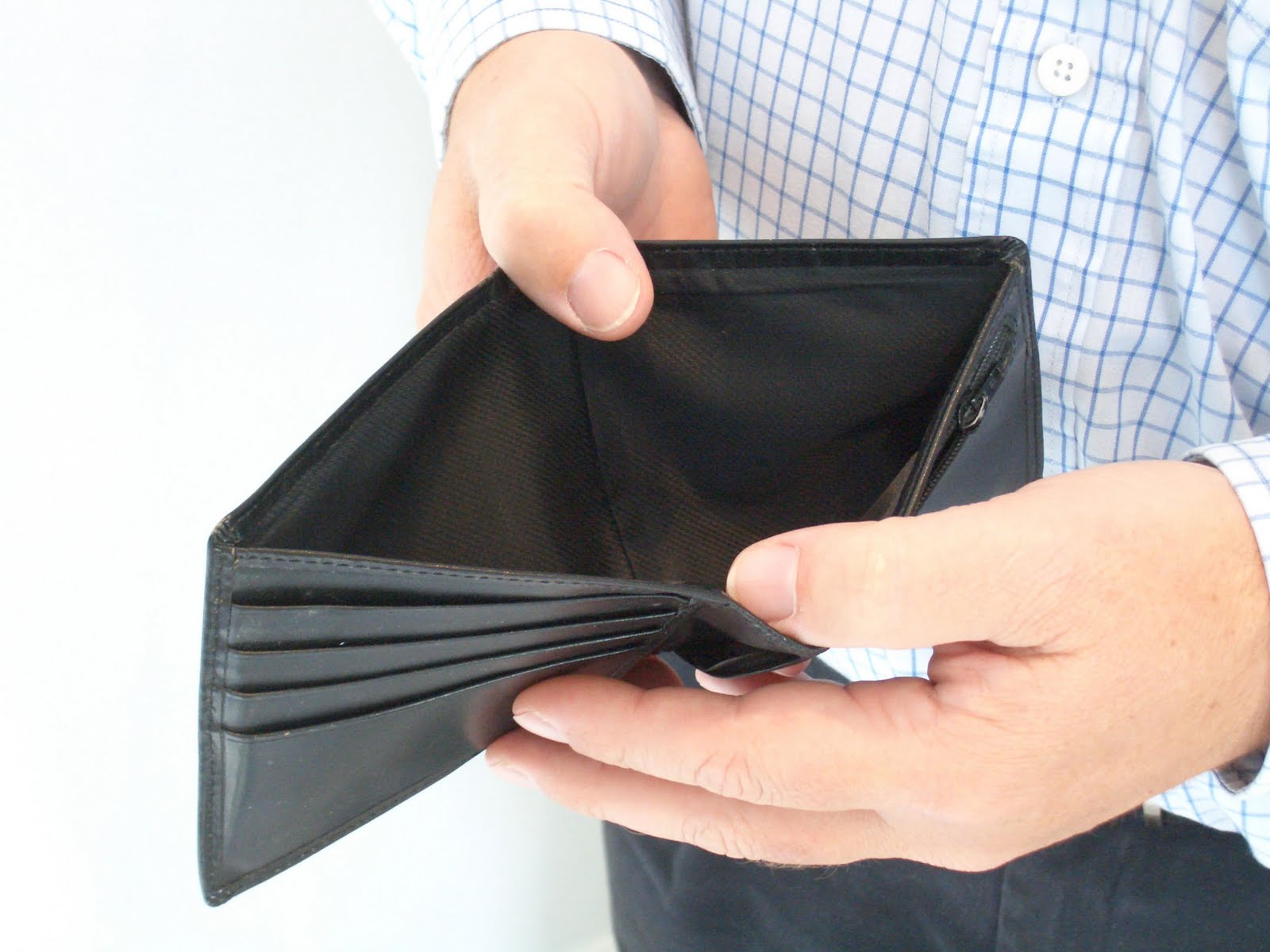 In fact, the Florida Senate recently passed a measure backed by the group known as Floridians for Alimony Reform, which would end permanent alimony. The measure not only ends the practice of permanent alimony, but would also allow for long divorced couples to reopen their divorce settlements and change long established financial arrangements.

The measure, which passed last month by wide margins, puts a cap on the amount of alimony that can be paid based on a person’s income. It also would allow the spouse paying the support to file a petition with a court to terminate or lower alimony payments when the paying spouse reaches retirement age. The law also includes protection in some exceptional cases where the spouse receiving the alimony is not able to support themselves due to some serious handicaps.

New Jersey’s attempt at reform would eliminate the notion of permanent alimony and also cap the amount of alimony a spouse could receive at between 30 and 35 percent of the paying spouse’s income.

Opponents of the measures say that the laws target women, particularly stay-at-home moms. One Florida lawmaker argued that the measure in the state would make it very difficult for certain women, and some men, who gave up their careers to care for their children to support themselves in the absence of spousal support.

Those who support the bills say that they are long overdue and are essential to create a more fair system for divorce in the state. They argue that the old system is a relic of the past was only introduced as a way of protecting women who were seen as rarely if ever working outside the home. Times have changed immensely and they say divorce laws need to keep pace with modern society.

How To Tell If You’re Being Spied On :: Divorce Lawyers and Attorneys in Charlotte, Mecklenburg County, North Carolina