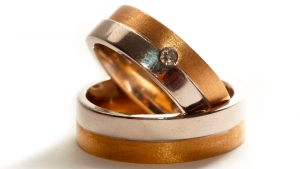 Burruss says the clause was not her idea, but the suggestion of her attorney who pointed out that without such a time limit, the parties could end up spending months living together in a very tense situation. In some cases where divorce drags on for a long time, a judge may not force either party to leave the marital home, something that could add a tremendous amount of stress to an already difficult divorce.

Burruss says that she hopes never to need the prenuptial agreement, but said that she’s glad she has it around just in case. Rather than engage in a bitter fight after the end of the marriage, everything can be simply decided in advance, taking away a lot of the mystery and worry associated with a divorce.