Marriage brings about different experiences and problems that you might not face on your own, such as raising children, figuring out how to merge your finances, and many others. One thing that you might not expect is that your spouse could face criminal charges and the prosecution looking to you for testimony and evidence against him or her. Are you required to testify against your spouse? Spousal privilege is a doctrine that protects some communications between husband and wife.

END_OF_DOCUMENT_TOKEN_TO_BE_REPLACED

The attorney-client privilege can be an almost sacred right for either party in a divorce proceeding. Knowing that the private communications you have with your attorney about your case stay sacrosanct fosters candor and peace of mind in the relationship you have with the person representing you on such a personal case.  This in turn allows your attorney to better prepare for your case. Similarly, the work product privilege protects materials prepared in preparation for litigation. These two immunities protect information from being produced (through documentation or testimony) via discovery from the opposing side. In any given divorce or family law case there can be facts, confidences and strategies that you do not want shared with your (soon-to-be former) spouse’s side and argued against you in court.

END_OF_DOCUMENT_TOKEN_TO_BE_REPLACED

Going to court can be a scary thing, even when you haven’t done anything wrong. The formal setting, the judge, the lawyers, all of that can lead to stress among those facing a divorce court appearance. People often fear saying or doing the wrong thing and waste unnecessary energy worrying about something that isn’t deserving of the anxiety. To find out some tips for how to conduct yourself in court and hopefully save stress for things that matter, keep reading.

END_OF_DOCUMENT_TOKEN_TO_BE_REPLACED 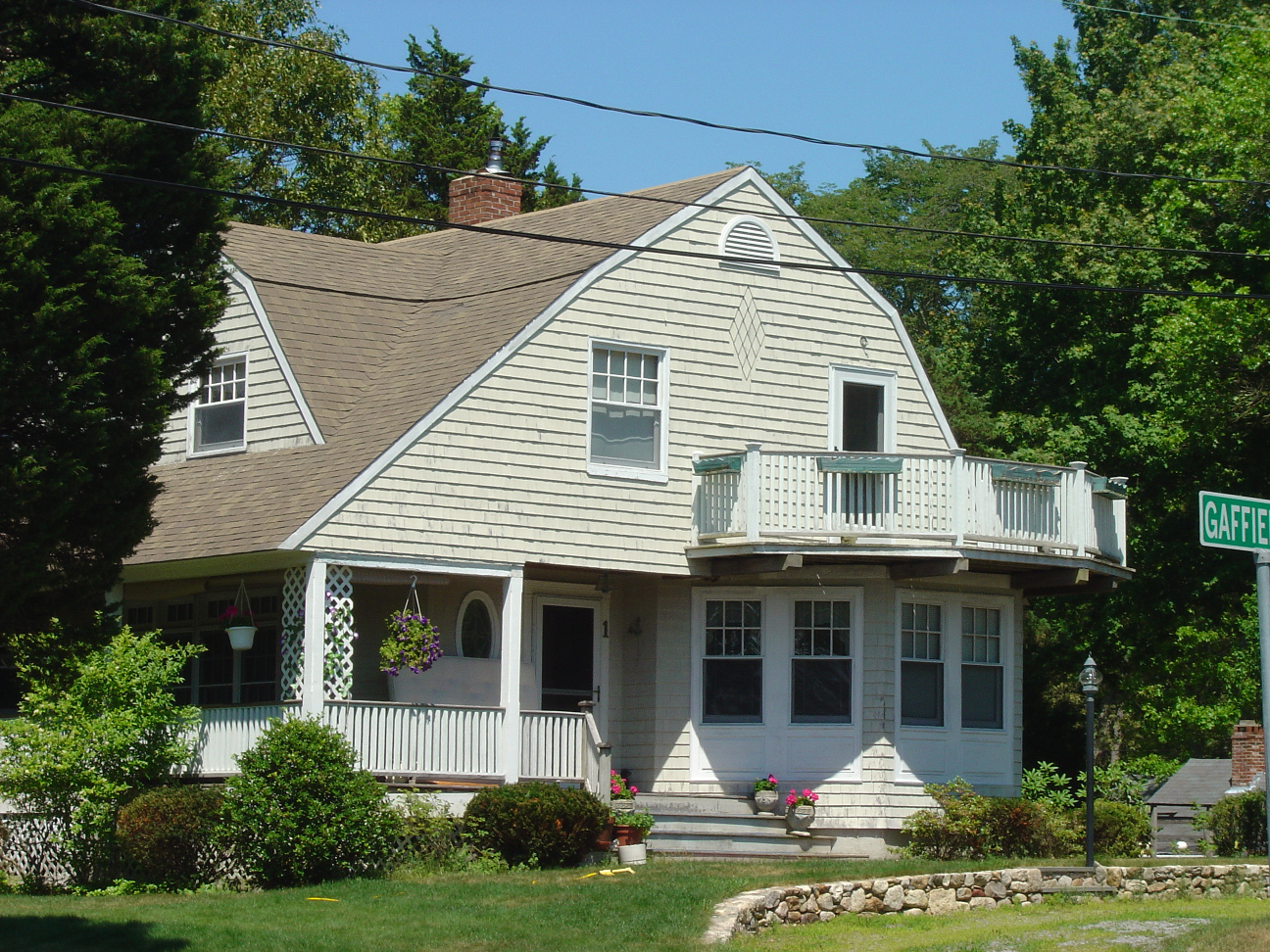 The North Carolina Court of Appeal upheld a trial court which granted wife’s motion for reconsideration. In this case, both the husband and the wife had declared bankruptcy. There was a second mortgage on the former marital home. While both parties identified the second mortgage in their bankruptcy, wife asserted that she was not responsible for that second mortgage.

The parties had a hearing on post separation support. During this hearing, Husband’s attorney asserted that there was no mortgage encumbering the former marital home. The parties reached a settlement before the end of the post separation support hearing. They signed a memorandum of judgment which called for husband to pay $2500 to wife and to transfer his interest in the former marital home to wife.

Husband complied with the requirements of the memorandum of judgment by paying $2500 to wife and transferring his interest in the home to wife via a Quitclaim Deed. Wife subsequently learned that there was, in fact, a mortgage encumbering the property. She filed a motion for reconsideration pursuant to North Carolina Rules of Civil Procedure Rule 60 and asked the Court to set aside the Consent Order. The trial Court granted the motion for relief from Judgment and Husband appealed.

END_OF_DOCUMENT_TOKEN_TO_BE_REPLACED

In the matter of A.S.Y, the North Carolina Court of Appeals evaluated whether a Guardian ad Litem for Mother should have been allowed to withdraw immediately prior to the hearing on whether to terminate Mother’s parental rights. The procedural history of this case is such that Mother requested assistance for herself and her daughter from Orange County Department of Social Services. That day, Orange County DSS assumed custody of the child and placed her in foster care. A Guardian ad Litem was appointed for Mother for the neglect and dependency proceedings.

END_OF_DOCUMENT_TOKEN_TO_BE_REPLACED

In the case of Keaton v. Keaton, the North Carolina Court of Appeals reviewed the trial court’s determination that neither party met their burden of proving that there had been a substantial change in circumstances affecting the welbeing of the minor child. The parties separation agreement, which was incorporated into their Judgment of Absolute Divorce, provided primary child custody of the parties’ minor child to Mom with visitation to Dad.

END_OF_DOCUMENT_TOKEN_TO_BE_REPLACED

1) Social Security and Medicare taxes employers are required to make on behalf of an employee.

On this issue, the Court of Appeals held that Social Security and Medicare taxes employers are required to make on behalf of an employee may not be considered income for child support purposes because these payments do not provide a parent with immediate access to funds that could be used to pay child support.